From the ancient Venetian residence Ca ’Contarini della Porta di Ferro has kept all the most original elements:

the double entrance from the calle and the rio, the court with the wellhead, the garden with a pretty fountain,

a beautiful external staircase that leads to the bright Piano Nobile.

It is an ancient fourteenth century palace, a few steps from Piazza San Marco.

Access is through an ancient portico that opens onto a private courtyard.

embellished with marble cuts and Byzantine friezes, while the water door leads to the Palace,

along the network of canals that makes Venice unique in the world.

we get in touch

At Gasparino Morosini, one of the most active markets in Venice with commercial interests extended to the entire Mediterranean basin, the two coats of arms engraved in the Istrian stone pillar that holds the wooden architrave of the entrance “sotoportego” from the street are to be traced: a cross inscribed in a ring in relief, which in turn is surmounted by a stylized “G”.

The descendants Bertucci and Lunardo Contarini (1444) then assumed for themselves and for their descendants the nickname “Porta di Ferro”. This denomination originates from the heavy and beautiful portal – adorned by a dense network of metal brocchettoni – which for centuries characterized the building, and which unfortunately was lost around the middle of the nineteenth century (there are testimonies in eighteenth-century drawings preserved in the Museum Correr).

In this period the historical character of Stjepan Kosasa was a guest of the Republic, a mixture of libertarian hero, irredentist and bandit, who for his possible role as defender even military of the area was given accommodation at the Palazzo dei Contarini at the Iron Gate .
After a long and sumptuous stay at the expense of the Republic, pacts of military support and subsidization were formulated by the Serenissima with which the hero returned to his territory. In the area he controlled, he took the title of Herzog even though he had never been assigned either by the Hapsburg Empire or by the Republic. It is from this abusive title that it took the name of the territory today called Herzegovina. Herzog Stjepan Kosasa in fact marked the birth of the State and he was responsible for the construction of the famous suspension bridge over the Neretva river with which the eastern part was joined to the western part of the territory controlled by him.

Details of a historic home 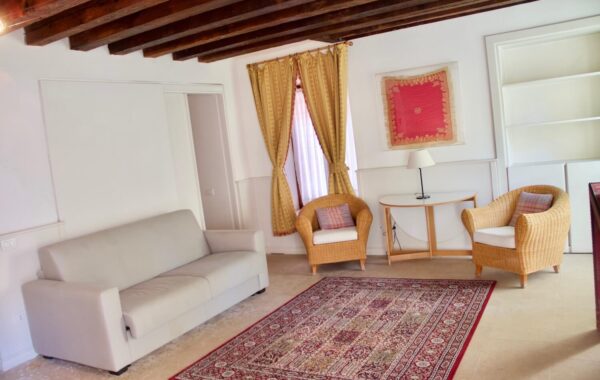 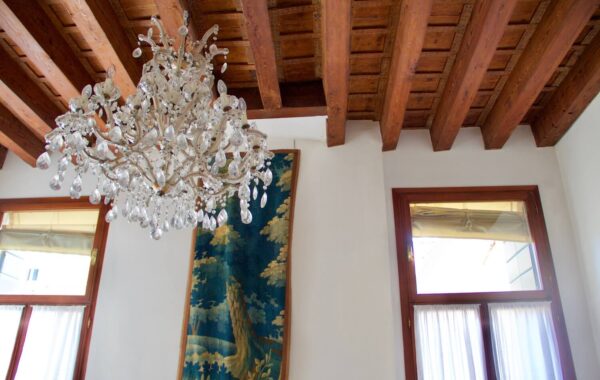 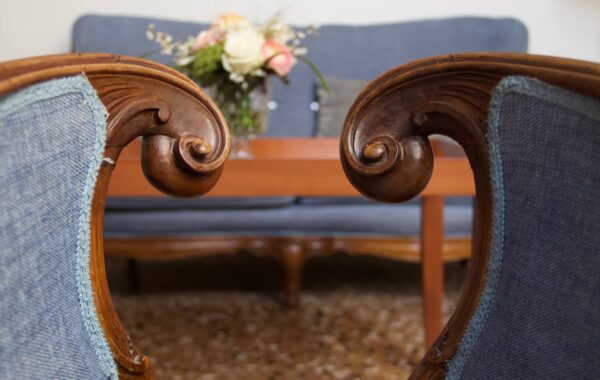 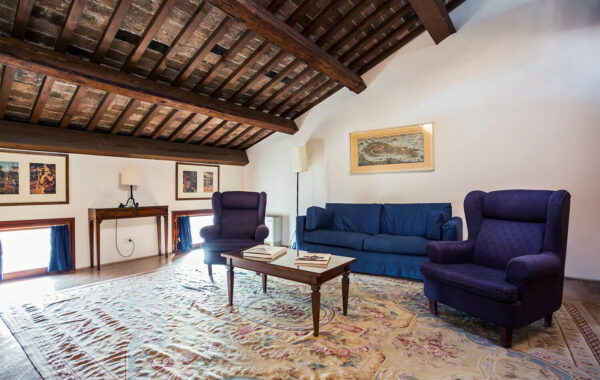